The call came quickly and before we knew it we were scheduling our first appointment with the Infertility Specialist.  Jon and I requested the afternoon off to go to the appointment as the Doctor is in Downey, a bit of a distance from us, especially during the afternoon rush hour traffic.

We made the most out of the day and tried to stay positive. In an attempt to calm our nerves we decided to sway from our diet a bit.  We stopped by Horchateria Luna in Paramount as it was close by and it was on our list of places to try.  The service was amazing and what we ordered was just as good. 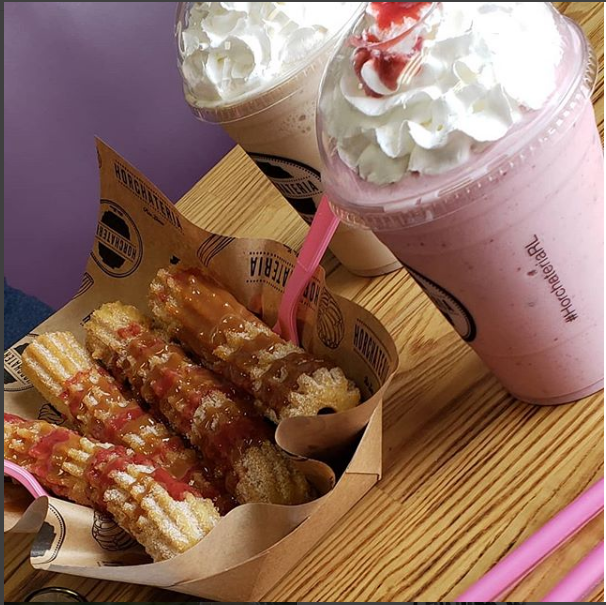 After our quick afternoon pick-me-up we headed to Kaiser.  Finding the building was a bit of a challenge as they are all numbered and colored with no real directory telling you where to go.  With the little information we had, and 5 minutes to spare before our appointment, we ventured out on our quest to find the office.  Fortunately we found it rather quickly, checked in and were seated.  Soon after we were called up  to the front desk to go over the billing structure prior to seeing the doctor.  The gentleman at the front desk was very kind and went over the billing sheet they handed us step-by-step.  There are separate billing sheets for men and women, so we each got our own.  As he circled the 50% co-pay header, went down the list of all the things the Doctor could order and what our 50% cost-share would be the dollars began adding up in my head.

The appointment went well, the doctor asked the usual questions, explained how conception occurs and what factors are needed to create a viable pregnancy.  Oh and of course he mentioned my weight and how it was an issue.  He suggested I lose weight before proceeding with the infertility testing and I explained to him that although I appreciated his suggestion, I wanted to move forward with the testing while simultaneously losing weight.  The doctor was actually quite nice and informative despite the somewhat aggressive mention of my weight.

The doctor put in an order for several tests for both Jon and I which included law labs, hormone testing for me, a semen sample for Jon, and the HSG test I had been so desperately waiting to get.  We were sent to the front to pay for the labs.  The total for the labs and the initial appointment came to about $500.00, the HSG test would be additional.  Again, Kaiser makes the process so simple, smooth, and seamless.  We went straight down to the lab and had our blood drawn, the other testing would need to be done at a later date as there were specific instructions on how and when the testing should occur.

So the waiting game began, only once we had completed all of our testing would we be able to make a follow-up appointment with the Doctor to go over the results and next steps. 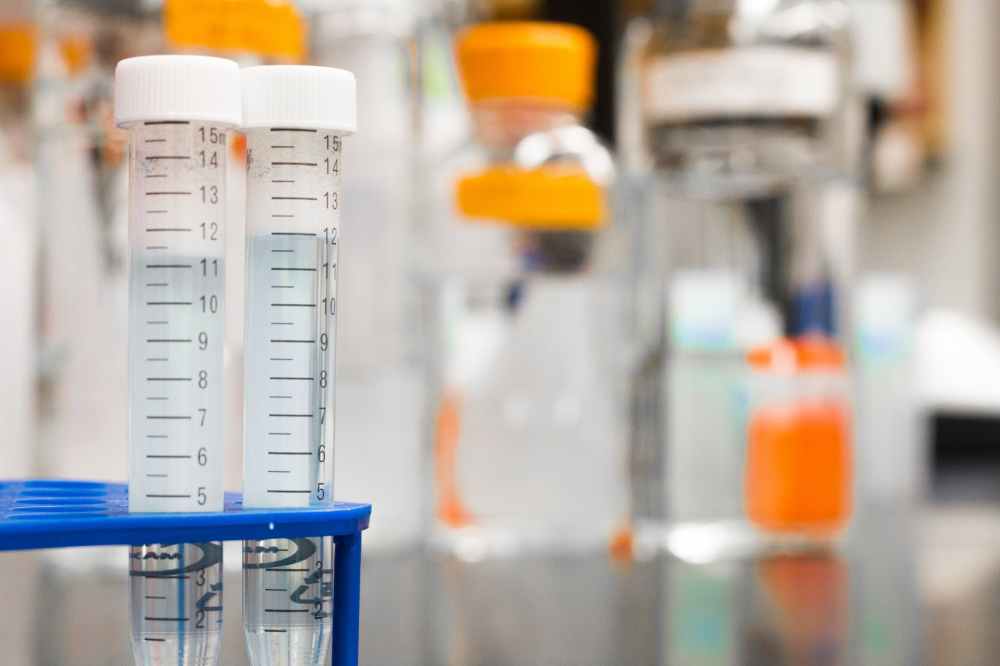