This year began full steam ahead and has continued with the same momentum.  If anything, I think time is progressing even quicker.  I mean it’s already March!  Can you believe it?  Anyway, time isn’t stopping and this year is going to fly by with or without us, so it was time to make some decisions and do real some planning.

First thing, first.  With the starting of our new business and all the travel we would be doing this year, we had to figure out when we should move forward with our next infertility treatment.  This was probably our biggest decision and we have to say it wasn’t an easy one.  It took a lot of contemplating about how we wanted to move forward in terms of our treatment.  Needless to say that after two failed IUIs it’s not easy to just jump into another one.  This is one of the reasons we took off so much time between our first and second.  We knew again that we weren’t going to jump right in again and decided to take the month of February off.  We thought we might start again in March but weren’t entirely sure.  As March quickly approached, I knew the decision had to be made quickly.  Jon and I discussed what would be best for us, emotionally, financially and logistically.  If we decided to skip starting our next cycle in March, we would not be able to move forward until August because of our travel schedules for work.  It was a hard decision but it brought up a lot of good discussion.

I asked Jon what he thought, knowing that I probably wanted to wait.  Jon insisted that the decision was mine to make.  That my body would be the one that had to endure the treatment and therefore he should have no say.  While I so appreciated his respect for me and my body, I had to insist that this was a joint decision.  I explained to him that while my body is the one that endures the majority of the poking and prodding (among other things) that we both endured the emotional roller coaster and time commitments. That all along we had been doing this together, that he never left my side through all of this and I wasn’t about to exclude him or his feelings from the decision making process.  We agreed that both of our points were valid and chose to move forward together when it comes to making decisions about our infertility.  So after all that was said and done, we decided that March was just not the right time.  We even talked about if proceeding with IUI was even worth it, considering the effort it requires, the cost incurred and probability of success.  We concluded that we would give one more try (with a different protocol) in August, and if we weren’t successful after the third cycle, well then we would have to make some more hard decisions.

So for now, our infertility is on hold until August.  We have to say that we honestly feel it’s the best decision for now, we need time to heal from the last two “losses” (by loss, I mean loss of a dream). We have work commitments that can’t be changed and we need to focus on Cookie Rebellion, our business as we are hoping that this will take off and help to fund additional infertility treatments if needed.

So much goes into infertility, it is not purely physical.  It is emotional, it is financially difficult, it takes time, effort and commitment. It is a lot.

Thank you for following along on our journey, for supporting us, and loving us.  We love and appreciate all of you, more than you know. 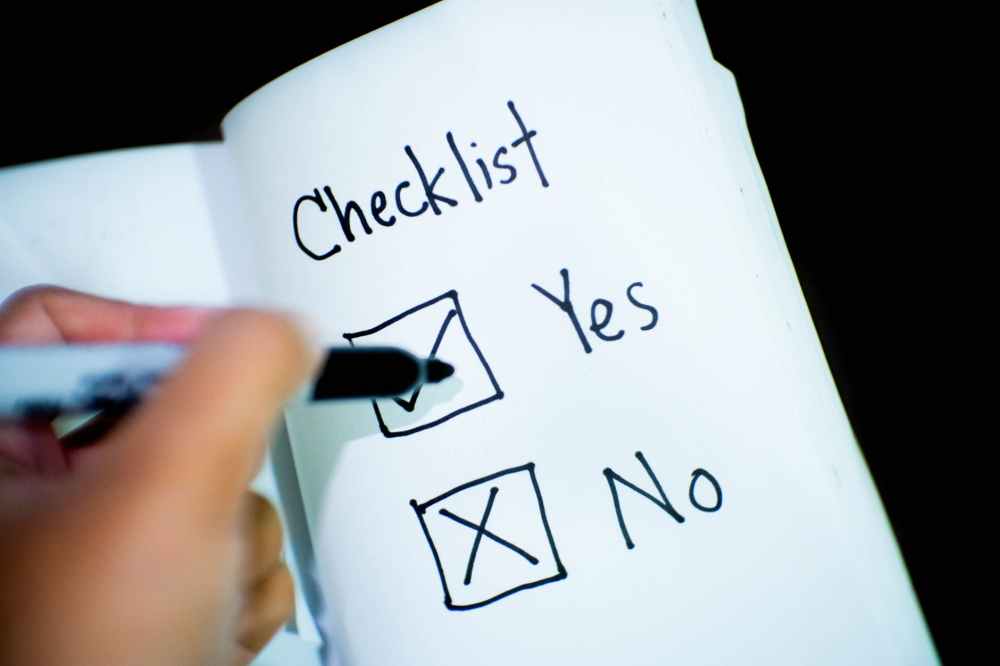